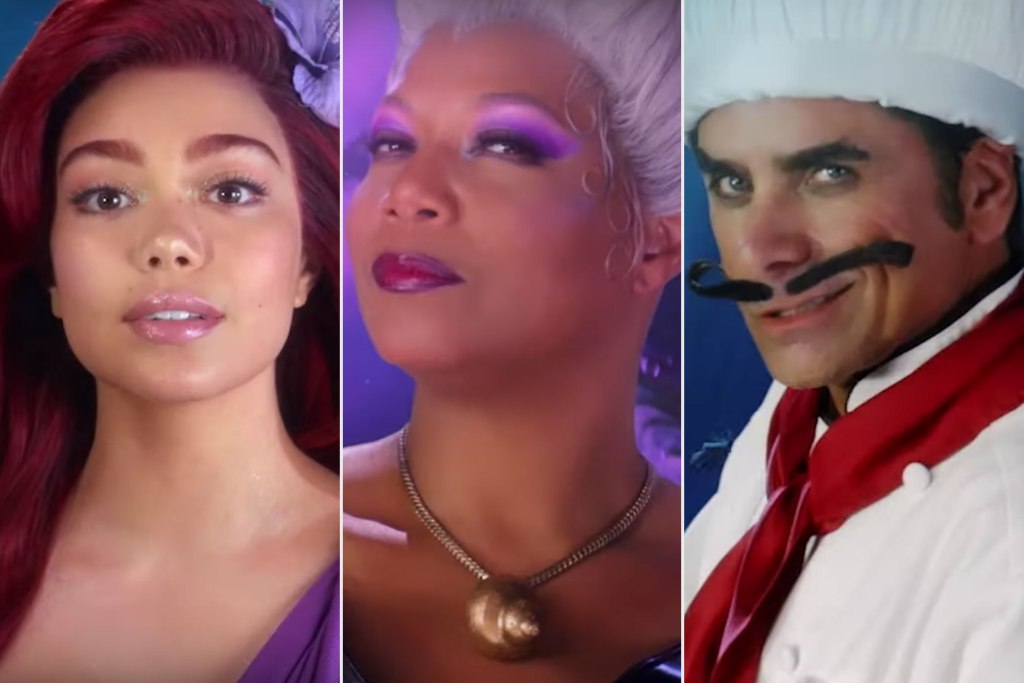 Just in time for the 30th anniversary of Disney’s animated classic, The Little Mermaid Live! will be heading to ABC on November 5, 2019, and the network has announced the main cast for the production.

The performance will star Auli’I Cravalho as Ariel, Queen Latifah as Ursula, Shaggy as Sebastian, John Stamos as Chef Louis and Graham Phillips as Prince Eric. The teaser for the show previewed the costumes and overall look that viewers can expect.

The Little Mermaid Live! was original announced in 2017 before being dropped for budgetary issues; it was revived earlier in 2019 and is set to feature songs from both the original film and its Broadway adaptation. It will be directed by Hamish Hamilton.