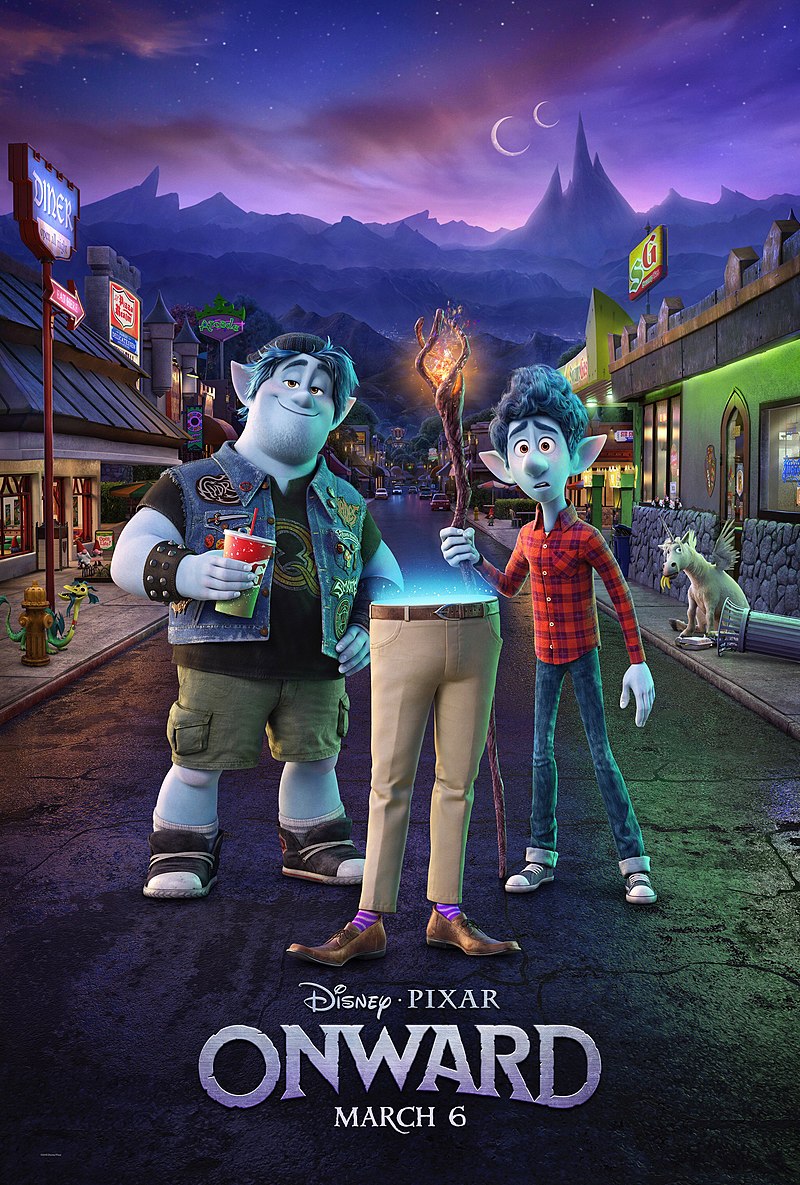 Pixar has premiered a new trailer for their upcoming animated film Onward, which is set to follow two teenaged elf brothers as they seek out a way to spend one more day with their late father. The film will feature the voice talents of Tom Holland and Chris Pratty as Ian and Barley Lightfoot, with Lulia Louis-Dreyfus voicing their mother, Laurel.

“Set in a suburban fantasy world, Disney and Pixar’s Onward introduces two teenage elf brothers who embark on an extraordinary quest to discover if there is still a little magic left out there,” according to the official trailer description.

Onward is directed by Dan Scanlon, and is set to arrive in theaters on March 6, 2020.