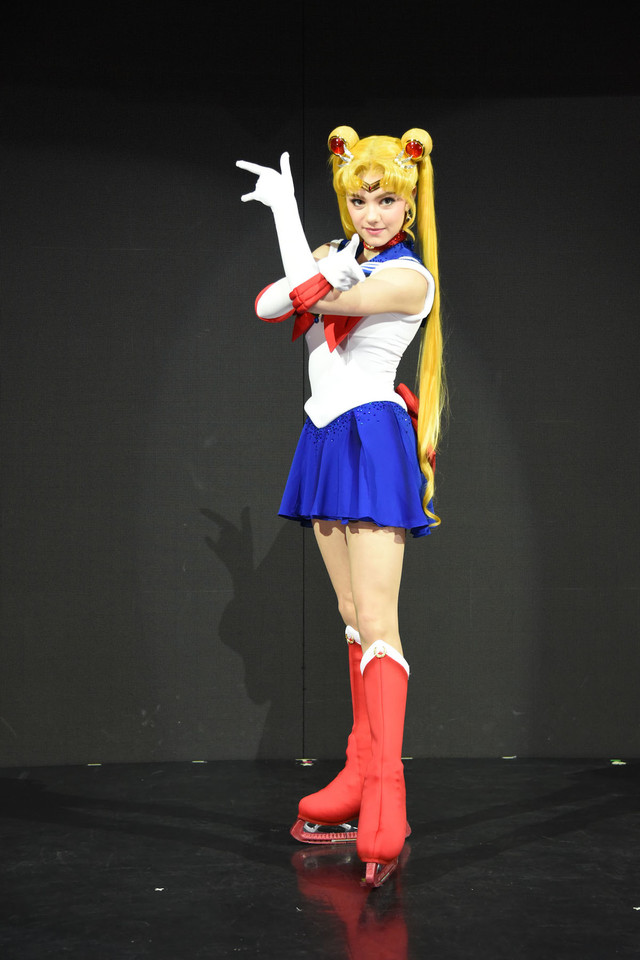 The Sailor Moon franchise has had live-action television and stage show adaptations, and now the legendary shoujo manga will see a new spin on its legacy when it hits the ice rink. Sailor Moon: Prism on Ice will be an ice skating show based on Naoko Takeuchi’s popular magical girl series, and it will star Olympic medalist, World Champion figure skater Evgenia Medvedeva in the role of Sailor Moon herself.

The show will additionally star Satoko Miyahara as Sailor Mercury, Mirai Nagasu as Sailor Mars, Alissa Czisny as Sailor Jupiter, Becky Bereswill as Sailor Venus, and Andrew Poje as Tuxedo Mask. It is set to run in Yokohama, Japan, from June 5-7, 2020.