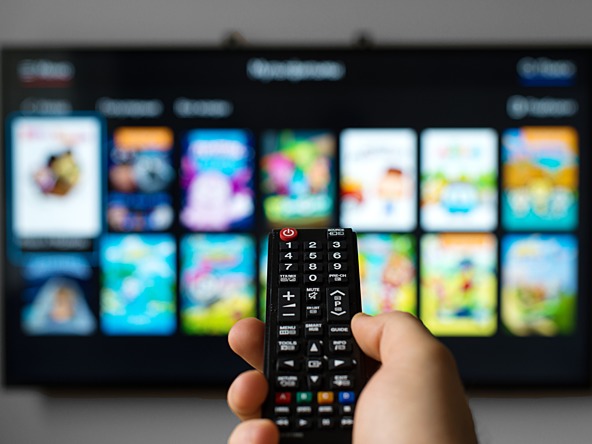 While the current health crisis has caused many theaters to close, several studios have moved up their video on demand release dates to make quarantine and chill a little bit easier on homebound fans. This breaks from the typical practice of waiting 90 days between a film’s theatrical release and availability on home video.

Among the films currently available on-demand are Charlie’s Angels, Playmobil: The Movie, The Adventures of A.R.I., Spies in Disguise, Jumanji: The Next Level, Black Christmas, Onward, The Invisible Man, The Grudge, 1917, Birds of Prey, and Bloodshot. Beginning March 31, Star Wars: The Rise of Skywalker, Sonic the Hedgehog and Bad Boys For Life will also be available.