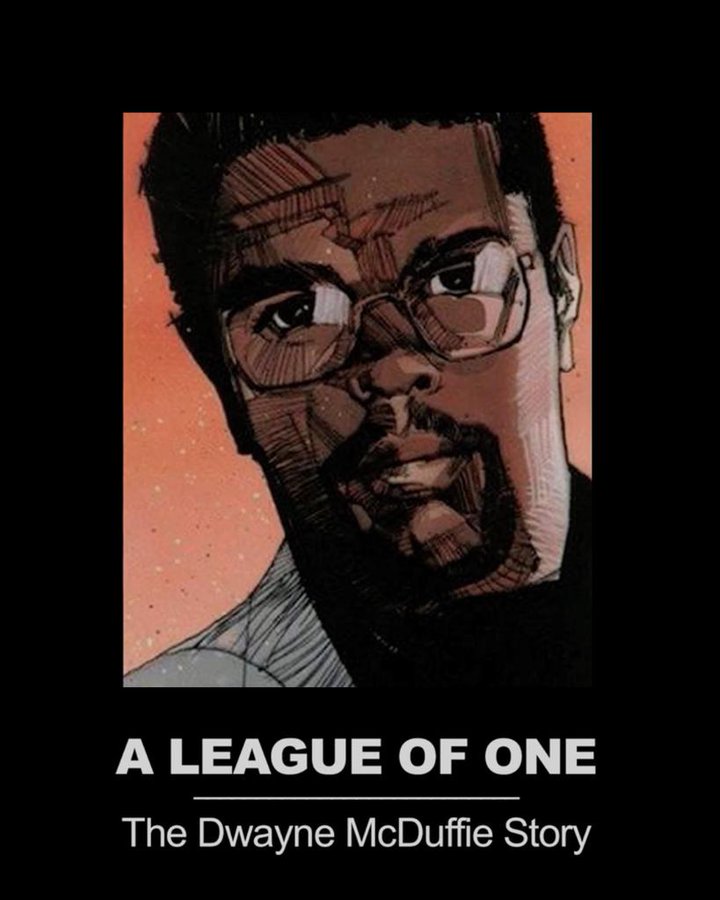 Writer Dwayne McDuffie had a career that spanned from comics to television, creating characters, co-founding Milestone Media, and producing animated TV series. On the 10th anniversary of his passing, Warner Bros. released A League of One: The Dwayne McDuffie Story, a documentary that celebrates his life and legacy.

They talk about his influence on comics like Static, Hardware, and Icon, and animation titles like Static Shock, Justice League Unlimited, and Ben 10. They recount his journey to the comics industry, Milestone Media and bringing voice to black characters, moving into animation, and his lasting impact. The documentary also gives fans the chance to express their appreciation for his work.

The full 36-minute documentary is up on YouTube and can be seen below.