Boglins Are Back on New Trading Cards 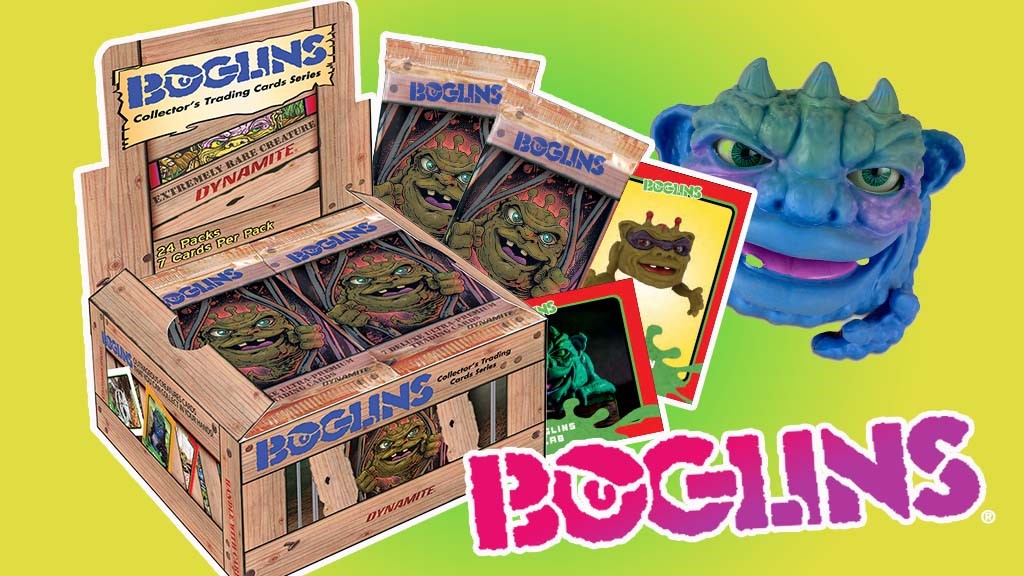 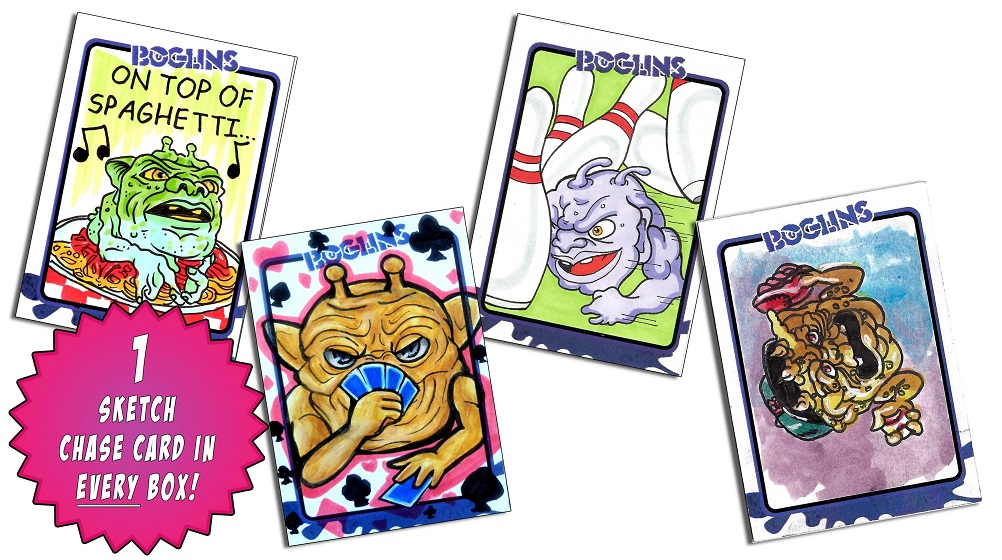 Boglins, the popular 1980s toys, are back for their first official trading card set. In 2021, creator Tim Clarke created a new line of toys for the franchise and now he’s partnering with Dynamite on the collectible trading card series. They are developing throwback cards with rare art, unique photos of the Boglins, and chase cards.

Clarke, Maureen Trotto, and Larry Mass created the Boglins, which were then distributed by Mattel in 1987. The series of toy puppets were created during the period when horror films were populated by small scary creatures like the Gremlins, the Critters, and the Ghoulies. The goblin-looking hand puppets are made of flexible rubber, allowing kids to make them change facial expressions and appear to speak. The original run went until 1994.