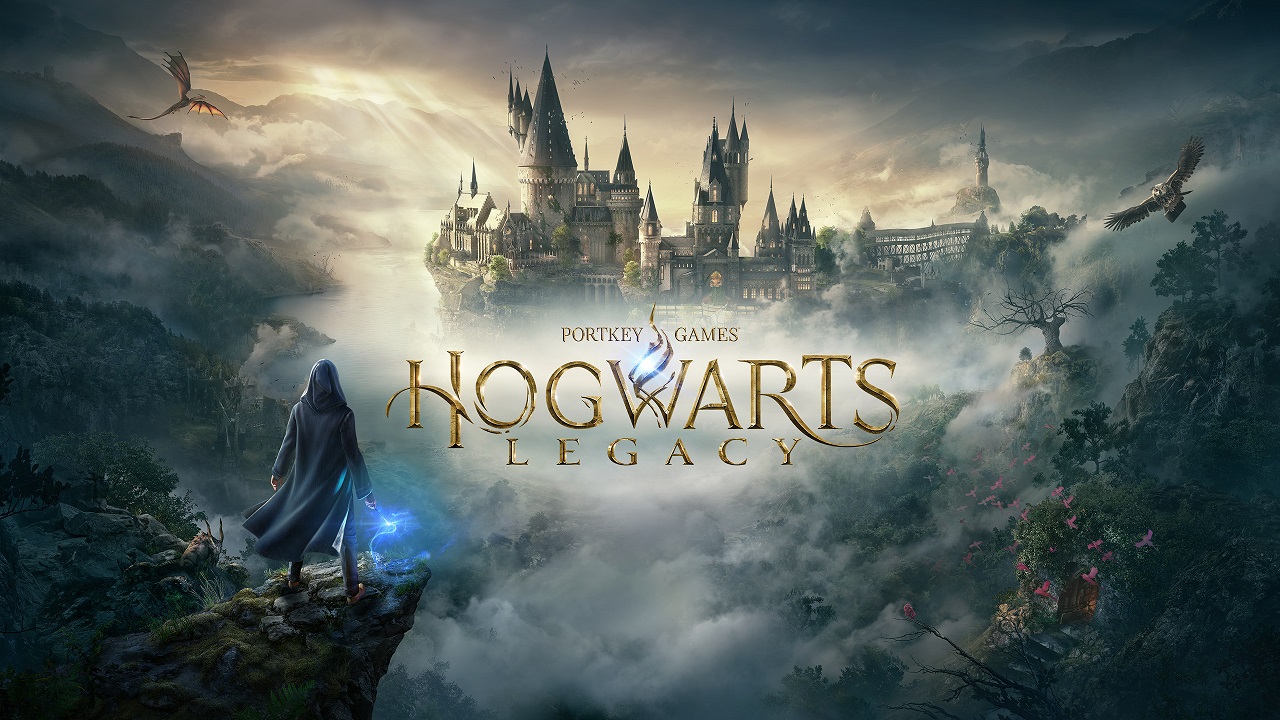 Hogwarts Legacy, the latest video game inside the world of Harry Potter, has a cinematic new trailer that previews locations in the game. In the trailer, an owl takes a message through the Hogwarts castle and grounds, teasing the different settings, situations players will face, and threats.

It starts with an unnamed character giving the owl a message, who flies over the Great Hall, bumps into Nearly Headless Nick, and soars by new character, Professor Matilda Weasley. From there, the owl goes to the Forbidden Forest, is almost hit with an Avada Kedavra curse by a masked wizard, and encounters a dragon, before the player character receives the message.

An official map of the game landscape has not been released yet, making this movie-like trailer the best look at the area players will explore. It was recently announced that Simon Pegg will voice Headmaster Phineas Nigellus Black, Lesley Nicol will voice Professor Weasley, and Jason Anthony is voicing Nearly Headless Nick.

Hogwarts Legacy is scheduled for release on February 10, 2023, on PS5, Xbox Series X|S, and PC platforms. Other versions will be released at later dates.