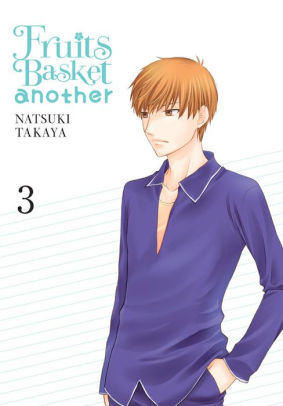 Sawa Mitoma has grown close to the Sohmas, but she feels as though there’s a mystery to them that still needs to be uncovered. But once she learns the truth about her past and her connection to them, it’s almost more than she can bear. Sawa must find the courage to strike out on her own and, most importantly, take the first step away from her mother.

Another is an interesting add-on to the Fruits Basket story that began so many years ago, and though it features many of the same kind of character choices as far as design and personality, the way that the story treats them is very different from the original manga. Though both Sawa and Tohru deal with the presence of their mother in their lives, Tohru was blessed with having a unilaterally positive influence from her late mom, while Sawa lives under the shadow of emotional abuse. The story comes to a conclusion here and it’s certainly proved to be worth reading for any fan of the original Fruits Basket.