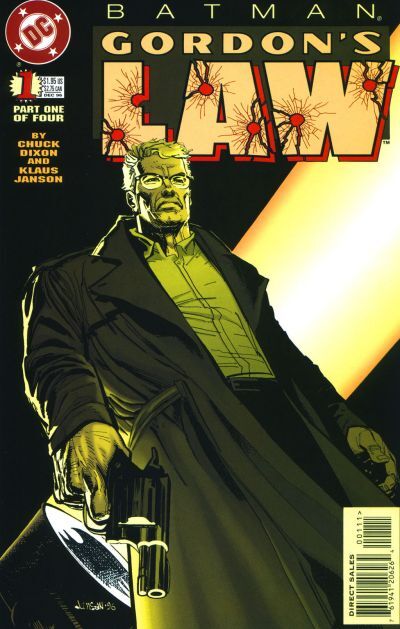 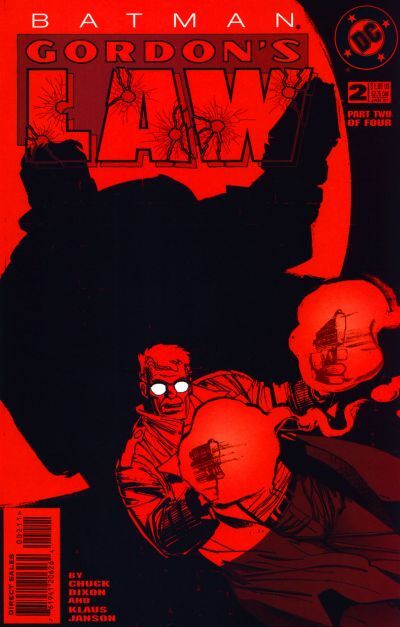 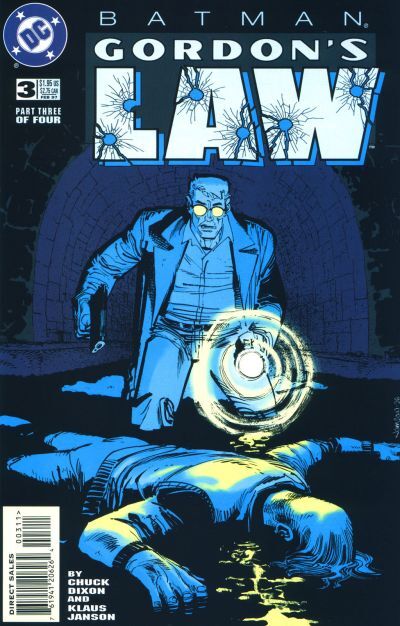 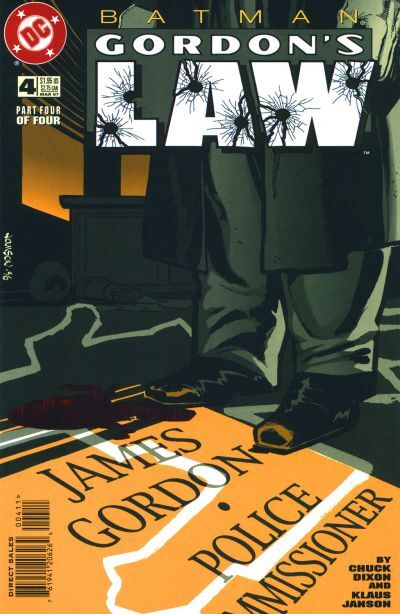 When Commissioner Gordon’s phone rings in the middle of the night, it’s never a good call. This time it’s a 4 AM robbery at the Federal Reserve Bank in Gotham City. The robbers have hostages, stage escape, and get away. The hostages don’t. What’s worse, things begin adding to even bigger problems in the corruption-plagued department.

Beginning with the December 1996 cover-dated first issue, writer Chuck Dixon and artist Klaus Janson follow Dixon’s Batman: GCPD mini-series (August-October of that same year) with an even grittier approach to crime and corruption in Gotham City. As with its predecessor, Batman’s name is really only in the title to sell the series; he barely appears, and then only as a sounding board in this one.

Dixon’s story and script are typically sound, as one expects from him. He spent enough time in Gotham City that it would be surprising if the results were substandard.

Janson’s art is perfect for the gritty style and content of this tale. Following the pairing of Jim Aparo and Bill Sienkiewicz on GCPD, another style could have been disappointing, but this worked well.

Both Batman: Gordon’s Law and Batman: GCPD are collected with Denny O’Neil’s Batman: Gordon of Gotham, which came out a couple of years later, but do yourself a favor and track down the original individual issues.