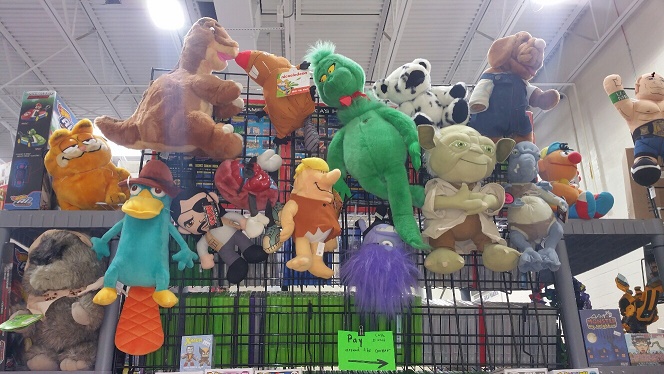 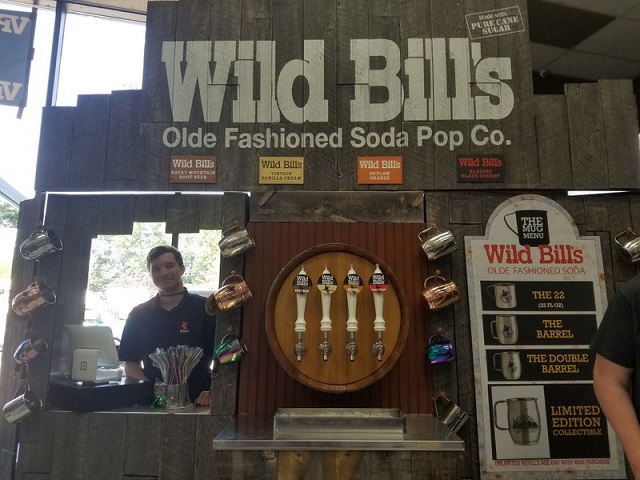 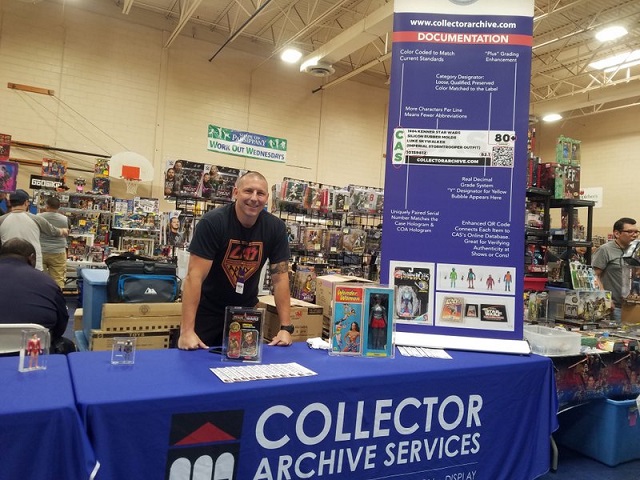 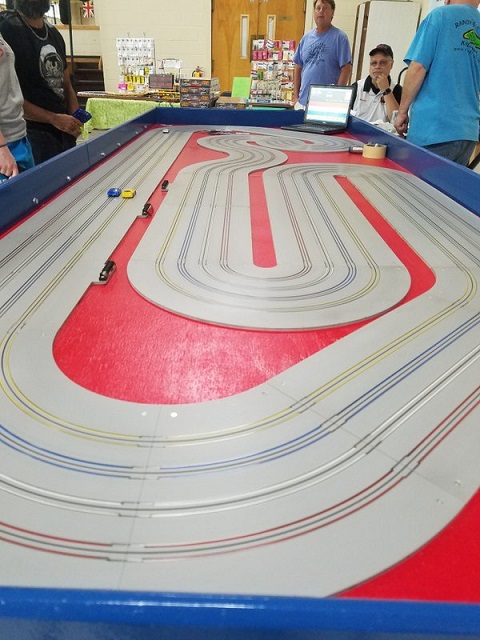 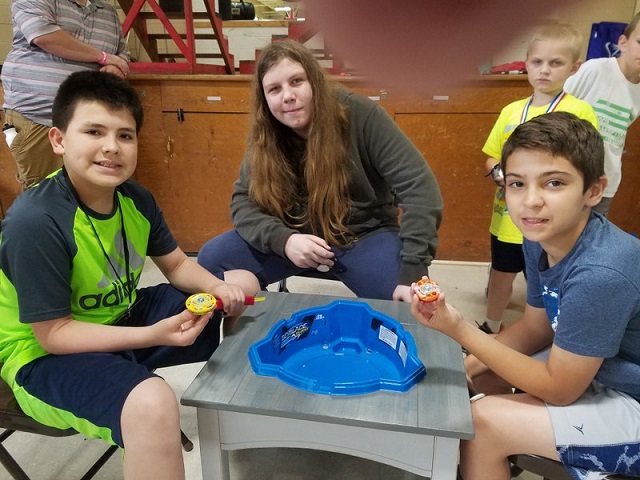 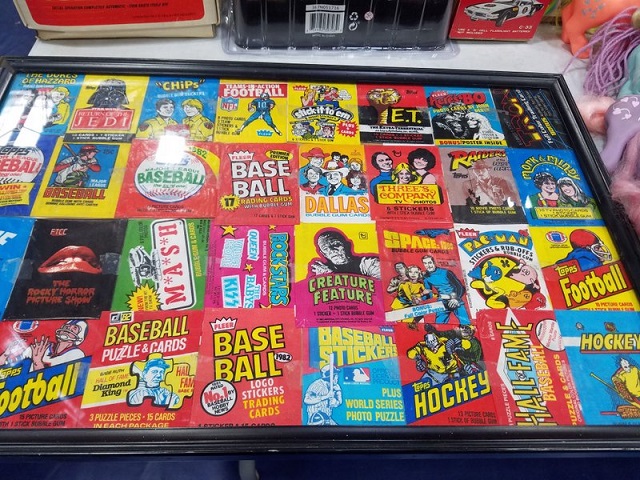 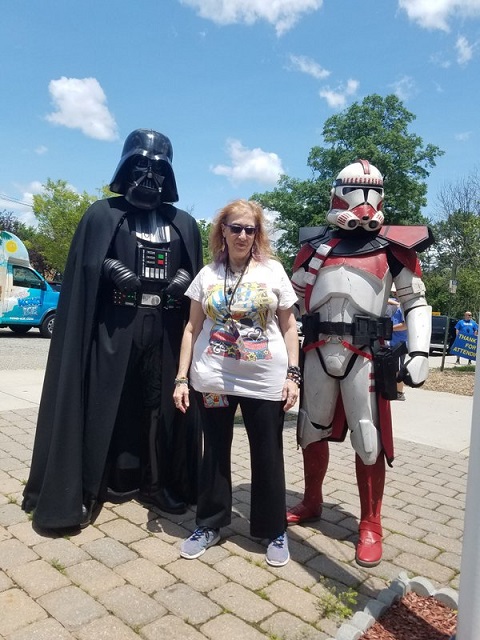 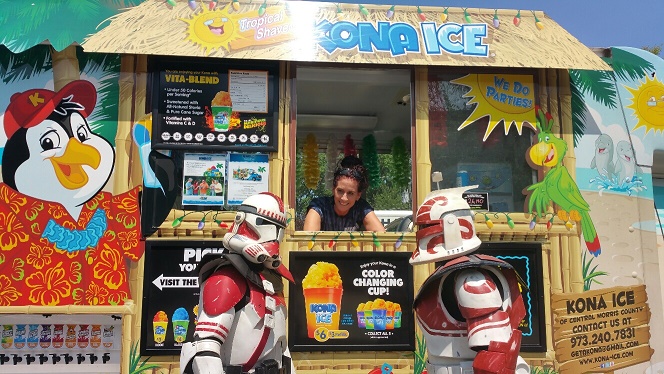 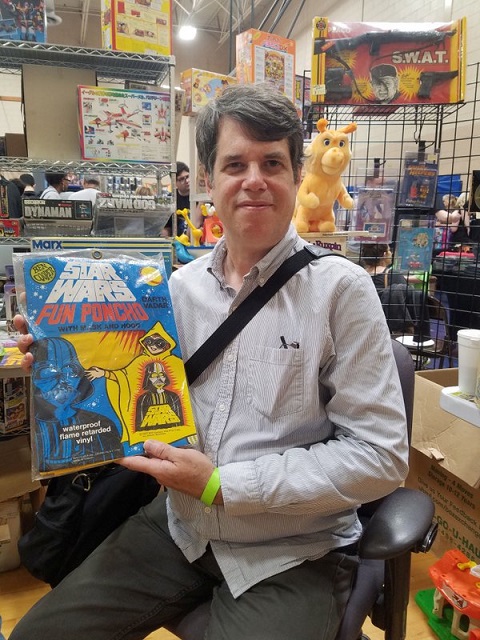 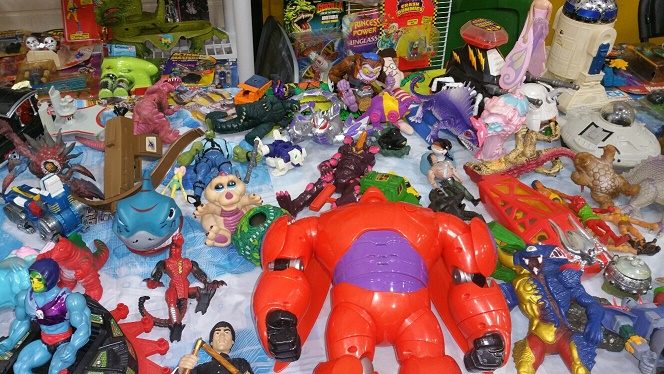 Joe Veteri got the 2019 summer season off to a good start with the latest edition of his long running ToyConNJ show. It was held the weekend of June 22-23 in its home at the P.A.L. Building in Parsippany NJ.

Before entering the con, attendees got to see a Back to the Future time machine replica and an A-Team van replica which were supposed to be on display all weekend. Pictures of the A-Team van were free and attendees could even take a tour of it. As we began to explore the two dealer rooms, we saw the familiar sight of The 501st Legion volunteer costume organization who walked the aisles and posed for pictures with people. It just is not a toy or comic con without the Legion in attendance.

This is a big toy show – one of the bigger toy shows on the east coast. Over 200 dealers were set up and many of the tri-state’s top toy sellers were among them. There were a lot of different categories including vintage and modern toys, comics, movie memorabilia, Transformers, model kits, playsets, superhero and character toys, antiques, anime DVDs, posters, military toys, action figures, sports and non-sport cards, dolls, trains, advertising, vintage Disney, gumball and vending, and even more. Dealers reported good sales throughout the con with mostly toys, but also some comic books.

As we walked around, we saw a lot of kids with their faces painted, done by Creative Faces by V. Kids (and adults) could pick out a face paint or a custom “face festival” glitter look. When we stopped by V’s booth, she told us she is a published artist, children’s book author, and certified makeup artist. She was quite busy for the entire day as evidenced by the faces she painted that we saw all around the room.

There was indeed a lot to do at this show beyond looking for goodies and most of it was included in the price of admission. For example, beyond V’s free face painting, a Tri-State Mortal Combat Tournament was held simultaneously at three different locations during the show. It was held at ToyConNJ in New Jersey, in Pennsylvania at RGB Lan 4, and on Long Island at the Microsoft store in Garden City. Microsoft also had a free play non-tournament section with the latest games, such as Madden 19, 2K19, and MK11 among others for people who were not into tournaments.

One of my favorite activities at ToyConNJ each year is provided by the East Coast HO Road Racing group. They set up two slot tracks to race HO cars. As a kid I had an HO set and these days I am content to watch others race during this show.

Then I came across something at this show that I had not heard of before, which were the customizable spinning top toys, Beyblades. The Professional Beyblades League, which began in 2016 as an adult Beyblade League out of New Jersey, sponsored tournaments at the show. The tournament runners gave me a demonstration of how it worked and I got to watch the final round. I have to admit it was very cool to see them in action.

F&M Hobbies was back at this year’s show and they sponsored an RC track where attendees could drive the RC trucks and they demonstrated some cool maneuvers with their trucks. They told me that they were going to hold RC car classes on how to race them over the two days of the show.

Regular admission was $15 a day with special admission rates for early admission and certain others. It must be noted that ToyConNJ offers veterans a special $8 admission rate. This is something that a lot of other shows do not do. In addition children 10 and under got in for free, and parking was also free. I strongly suggest, though, that potential attendees check the ToyCon website to get detailed information on the various free parking options for the show.

Cosplayers were given a special $8 rate for appearing in costume. From the Wonder Woman and Superman couple who come to every local show to Spider-Man and others there was as good turnout of them.

People coming to the show had several options to get there through personal and public transportation, including buses running from New York City. There are three local hotels in Parsippany all of which offered special show rates for people who stayed over for the show.

Of course, there was a food truck set up outside the P.A.L. entrance as always and this time it was Parsippany’s Best Pizza which did serve up a really good slice. Also, for the first time the con had Kona Ice, a frozen ice truck set up, which was perfect for a warm summer day. An example of the show’s commitment to veterans is that the veteran owned and operated Wild Bills Soda Pop Company was set up at ToyConNJ. It’s a western themed soda stand and buying one of their stainless steel mugs earned unlimited daily refills of their Olde Fashioned Soda Pop.

The fall edition of ToyConNJ will be held on Saturday and Sunday November 9-10 at the Parsippany P.A.L. Building in Parsippany, NJ. Further information can be found at toyconnj.com, Veteri Productions at www.veteriproductions.com, or the ToyConNJ Facebook page.