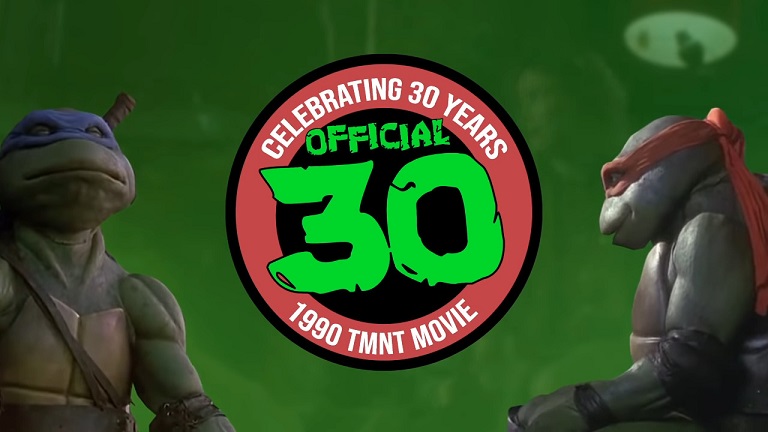 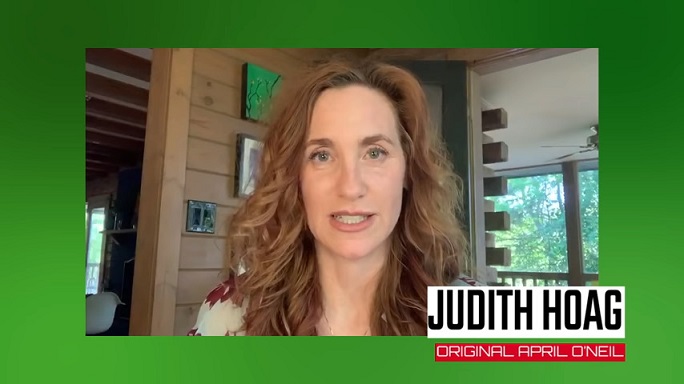 In celebration of the 30th anniversary of the Teenage Mutant Ninja Turtles movie, some of the cast have invited fans to a virtual pizza party. Judith Hoag, who played April O’Neil in the 1990 movie, announced the party, which will be on May 23, 2020.

Hoag mentions that other events had been planned to celebrate the anniversary, but those had to be cancelled due to COVID-19. The pizza party will include original cast and crew who will hang out and share stories about the movie. Additionally, Hoag said that they’d honor the fans, “The most devoted, incredible, talented, creative, never going to grow up, fly your freak flag fans that any movie has ever had.”

Hoag closed by stating that there will be more announcements coming up soon.