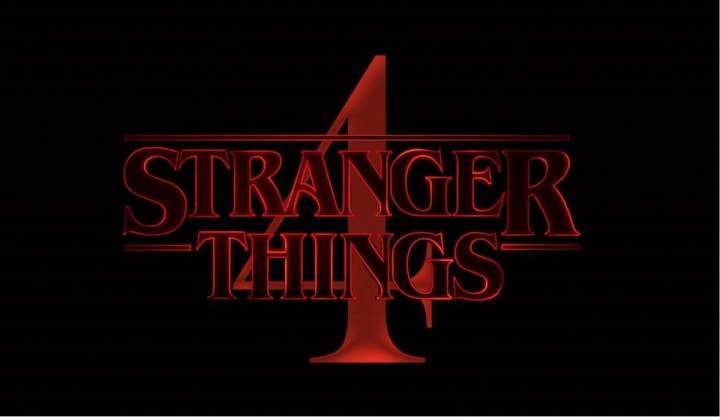 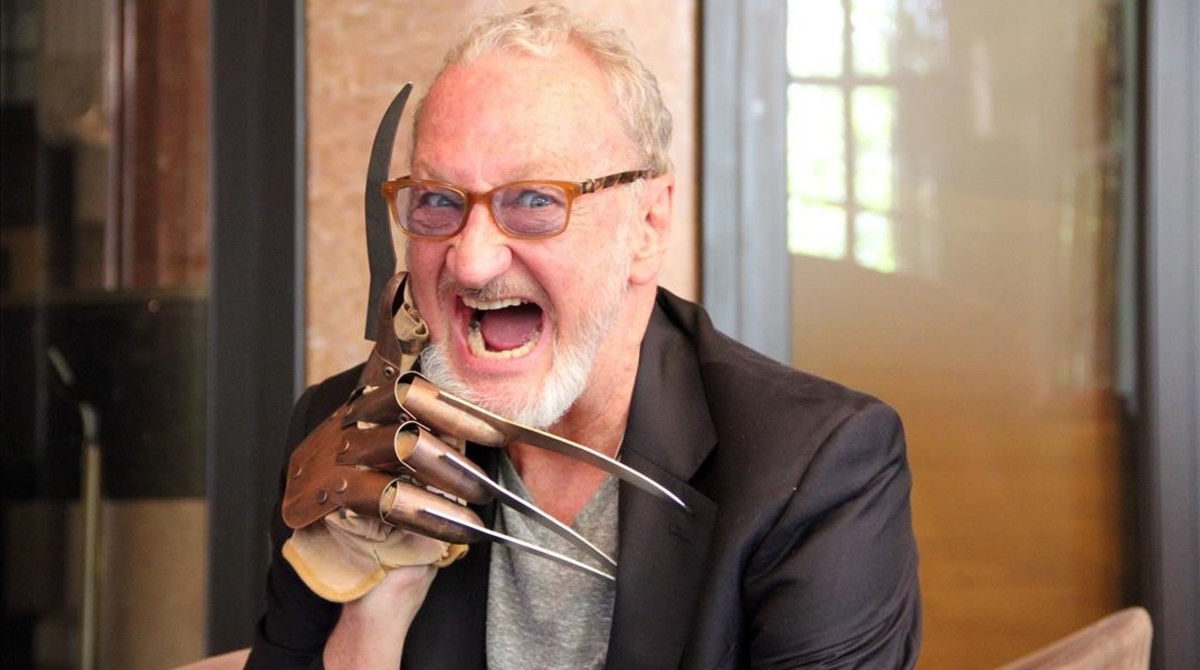 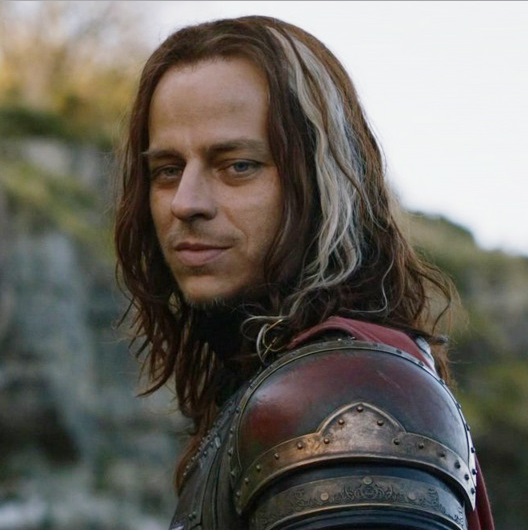 Nightmares are coming to Stranger Things. The popular Netflix show has added eight new cast members for the upcoming fourth season, including a horror icon.

Robert Englund, the actor known for inspiring nightmares as Freddy Krueger in the Nightmare on Elm Street film franchise, has joined the series. He’ll play Victor Creel, a scary, disturbed man who is imprisoned in a psychiatric hospital for a nasty murder committed in the ‘50s.

Jamie Campbell Bower (Sweeney Todd), Eduardo Franco (Booksmart), and Joseph Quinn (Catherine the Great) have been added as series regulars. Bower will play Peter Ballard, an orderly at a psychiatric hospital, and Franco joins as Argyle, a stoner, pizza delivery guy and Jonathan’s new friend. Quinn will star as Eddie Munson, an ‘80s metalhead who runs the Hawkins High D&D club and ends up at the center of the season’s mystery.

Tom Wlaschiha (Game of Thrones) will portray Russian prison guard Dmitri, who becomes friends with Hopper. Sherman Augustus (Into the Badlands) joins as Lt. Colonel Sullivan, a no-nonsense guy who thinks he knows how to stop the evil once and for all. Mason Dye (Bosch) will be Jason Carver, a cute, rich, athlete who is dating the most popular girl in school when his perfect world in Hawkins is threatened. Nikola Djuricko (Genius) joins as Yuri, a shady Russian smuggler.

Season four had been delayed due to COVID-19, but production resumed in October 2020. Plot details are being kept tightly under wraps, but a teaser that was released in February confirmed that Jim Hopper is still alive and is a prisoner in the Soviet Union. Season four is set to return in 2021, though a specific date has not been announced yet.