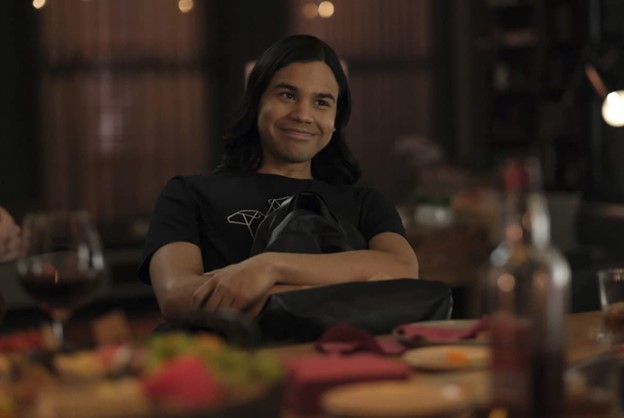 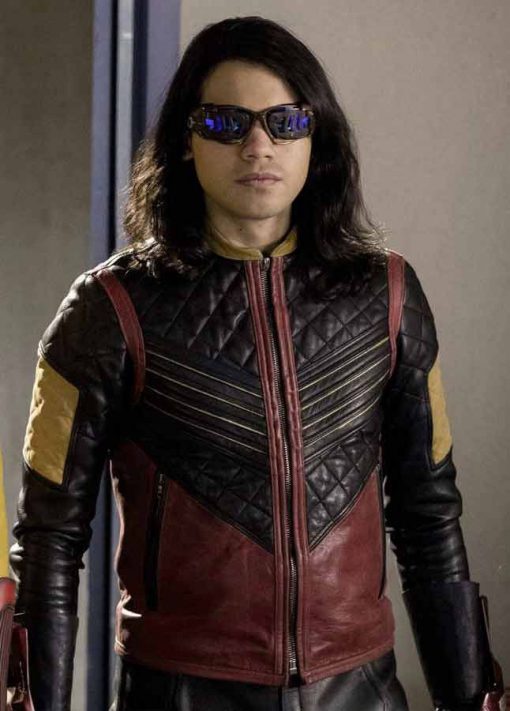 On Tuesday, June 8, 2021, The Flash aired the final episode for series regular Carlos Valdes who played resident tech expert Cisco Ramon. Valdes is one of the core members of Team Flash who has been with the show since it’s debut in October 2014. As a part of Team Flash, Valdes also portrayed Cisco’s metahuman alter ego Vibe, as well as doppelgangers Reverb and Echo from Earth-2 and Earth-19, respectively.

In the episode titled “Good-Bye Vibrations,” Cisco tells Barry Allen (Grant Gustin) and Caitlin Snow (Danielle Panabaker) that he is living Central City to take the job of Director of Technology and Science at ARGUS. While Barry and Caitlin attempt to suppress their disappoint because they want him to feel confident about leaving, he misinterprets their stoicism as lack of concern. Drama ensues after Cisco helps stop one more villain and Team Flash finally express their real feelings for Cisco and his decision to leave.

His departure was announced just one month ago, along with Tom Cavanagh’s exit. Valdes will be back, however, in the last two episodes of the current season seven.